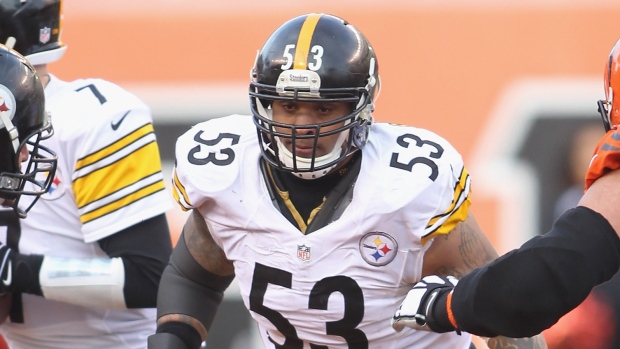 According to the Pittsburgh Tribune-Review, Pouncey suffered a broken left Fibula in Sunday's preseason win over the Green Bay Packers, and will need to undergo surgery.

Pouncey left the game in the first quarter with a left ankle injury.

The four-time Pro Bowler was blocking in front of running back Le'Veon Bell when Packers cornerback Ha Ha Clinton-Dix rolled onto Pouncey's leg while making a tackle. Pouncey lay on the Heinz Field turf for several minutes before walking off under his own power. He was examined on the sideline before being taken to the locker room for X-rays.

The Steelers could place Pouncey on the injured reserve/designated to return list, which would sideline him for a minimum of six weeks.

Cody Wallace is listed as the Steelers backup at centre. He has started six career games.

Pouncey missed almost the entire 2013 season after tearing multiple ligaments in his right knee during the opener against Tennessee.