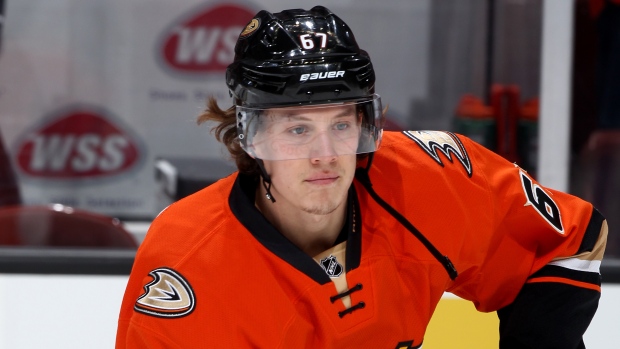 ARLINGTON, Va. — Rickard Rakell remains in a hospital in Sweden with an unspecified illness, putting his availability for the World Cup of Hockey in doubt.

Swedish coach Rickard Gronborg said Sunday night that Rakell did not travel with the team to Washington for its next exhibition game and instead had more tests done at a hospital in Gothenburg.

The Anaheim Ducks forward did not play in Sweden's exhibition game Sunday. It's unclear whether he'll be available for Wednesday's game against Team Europe or Sweden's first tournament game Sunday against Russia.

Sweden can replace Rakell before the World Cup begins Saturday. But Gronborg said the focus is on figuring out what's wrong with Rakell.