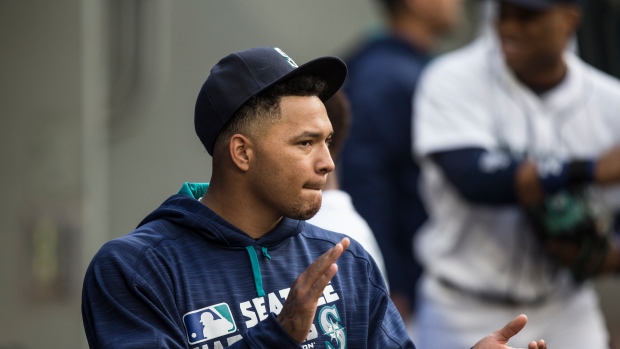 PEORIA, Ariz. — Right-hander Taijuan Walker returned to the Seattle Mariners, agreeing Wednesday to a $2 million, one-year contract that includes $500,000 each in performance and roster bonuses.

Walker became a free agent when the Diamondbacks declined to offer him a contract by the Dec. 2 deadline.

He would receive a $250,000 assignment bonus if traded, payable by the acquiring club.