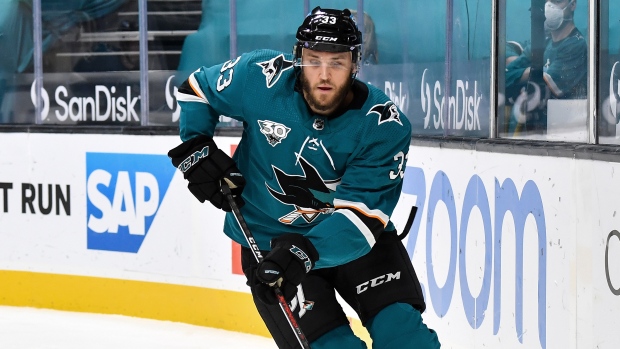 Claesson appeared in four games this season for the Sharks and did not register a point.

The 28-year-old signed with the Sharks as a free agent in January.

He was selected in the fifth round, 126th overall, of the 2011 NHL Draft by the Ottawa Senators.

The Stockholm, Sweden native has also played for the New York Rangers and New Jersey Devils in his NHL career.