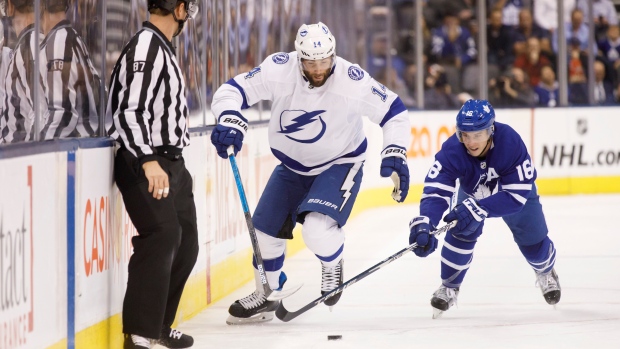 The new deal carries an average annual value of $1 million for Maroon, who had been playing out the final season of a two-year, $1.8 million deal.

Big Rig is here to stay!

We have re-signed @patmaroon to a two-year contract extension worth an AAV of $1 million.https://t.co/L7ICmaqWpm

A veteran of 618 games, Maroon has 108 goals and 260 points over his NHL career. He has won three straight Stanley Cups, dating back to 2019 with the St. Louis Blues.