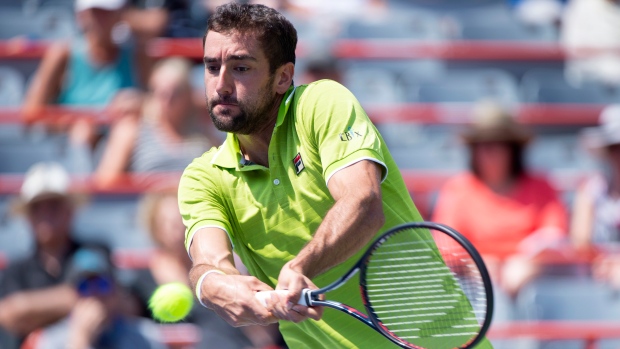 Fritz beat Germany’s Jan-Lennard Struff 5-7, 6-1, 6-3 in their semifinal match on Saturday to reach his first tour-level final of the season.

Cilic reached his second final in as many weeks with a 6-3, 6-3 win over Dutch qualifier Botic Van de Zandschulp.

Cilic reached the final in Moscow last week and will be going for his second title of the season after winning in Stuttgart. He previously won the St. Petersburg title in 2011.