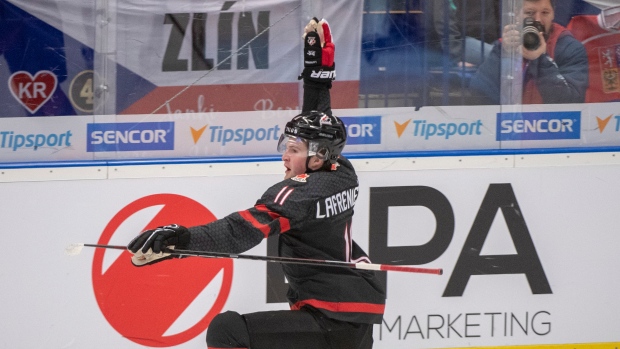 Lafreniere, who missed two preliminary round games to injury, was also named the Best Forward of the tournament. Lafreniere finished the tournament with four goals and six assists in five games. He had two assists in Canada's 4-3 win over Russia in the gold medal game.

Canada's Joel Hofer was named Best Goalie. Both Lafreniere and Hofer, along with forward Barrett Hayton, were named All-Stars.