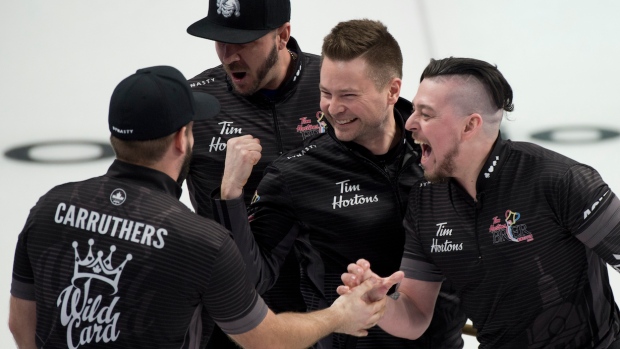 Manitoba's Team Mike McEwen announced on Thursday that they will be parting ways at the end of the 2021-22 season after spending the past four years together.

for the opportunity I was granted almost a decade ago that started with some Call of Duty & a willingness to take a chance in Manitoba. Thanks to everyone on the support team over the years for putting effort into us. It's so greatly appreciated. ❤️ See you out on the ice✌️2/2

They qualified for the Brier in each of their four seasons together, representing Manitoba twice and Wild Card two other times.