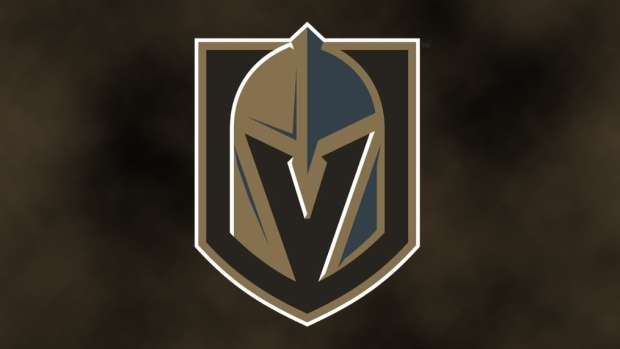 The Vegas Golden Knights take shape this summer and begin play in October. Check out all the news, updates and analysis from TSN Hockey as the NHL welcomes its 31st franchise.

The Golden Knights have their first player signing

Mar. 6, 2017 - The first player in the Vegas Golden Knights organization is forward Reid Duke. The Golden Knights made their first ever transaction, signing the free agent, currently playing for the Brandon Wheat Kings, to a three-year entry level contract.

Watch for the new guys

Golden Knights could be involved in some deadline deals

Feb. 1, 2017 - George McPhee will be permitted to execute trades and transactions ahead of the March 1 trade deadline, so long as owner Bill Foley satisfies the requirements to officially make Las Vegas as home of the NHL’s 31st franchise in the days prior.

Dec. 7, 2016: Two weeks after revealing their name and logo with a party marred by a technical malfunction, the Vegas Golden Knights hit another roadblock. A trademark request filed by the NHL on behalf of the Golden Knights was initially denied by the United States Patent and Trademark Office.

Dec. 5, 2016: The NHL’s newest expansion franchise facing an age-old hockey question: How does a lesser team triumph over a better team?

What's In A Name?

Nov. 25, 2016: Multiple teams inquired with the league about the potential of voluntarily exposing exempt first and second year professional players as a means of perhaps protecting another player who might otherwise have to be exposed.

A Cup winner in six years?

Vegas team isn't getting a lot for $500M

Nov. 23, 2016 - Vegas is highly unlikely to ice a competitive team in the 2017-18 season, no matter what the NHL has said about this being the deepest expansion draft in league history.

Nov. 22, 2016 - TSN Director of Scouting Craig Button puts on the GM cap and selects the players early for the NHL's 31st franchise.

The Cream Of The Crop

Nov. 21, 2016 - The task is tall for George McPhee in finding 30 players from around the NHL who fit into the expansion plans of the new Las Vegas franchise. Frank Seravalli unveils the Top 10 players projected to be available to McPhee, according to TSN Hockey.

Which players would you hold on to and let go?

Nov. 21, 2016 - TSN Hockey's Frank Seravalli, Craig Button and Pierre LeBrun provide an early projection at what could play out next June for Canadian NHL teams.

The Gamble Next June

Vegas team to get head start on free agency

Oct. 27, 2016 - TSN Hockey Insider Pierre LeBrun explains some of the rules ahead of the Leas Vegas team's entry into player acquisition next June.

The First Hire's A Familiar One

July 13, 2016 - George McPhee was hired as general manager of the NHL's expansion Las Vegas franchise and will be in charge of building the team from scratch to begin play in the 2017-18 NHL season.

June 22, 2016 - The National Hockey League is expanding to Sin City. Commissioner Gary Bettman made it official, announcing that the NHL's 31st franchise has been awarded to Las Vegas for the 2017-18 season.

Apr. 9, 2016 - If the NHL were to award a 31st franchise in Las Vegas, potential owner Bill Foley said he has a “good idea” who his first GM will be and he has a logo ready to go, writes TSN Senior Hockey Reporter Frank Seravalli.