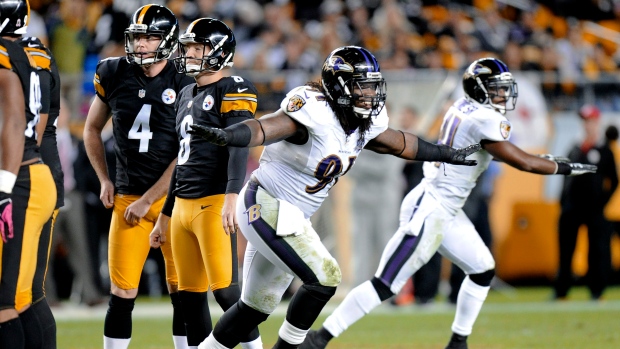 If there were concerns before, the panic button was hit this past weekend: there is a kicker crisis in professional football right now. A few of the lowlights:

Saints kicker Zach Hooker missed a potential game-winning field goal at the end of regulation against the Cowboys, only to be saved by CJ Spiller’s touchdown in overtime.

Caleb Sturgis missed a field goal and an extra point in the Eagles’ three-point loss to the Redskins.

Blair Walsh missed a field goal in the Vikings’ three-point loss to the Broncos.

Kyle Brindza missed a couple of field goals in the Bucs’ loss to the Panthers.

And, probably worst of all, Jason Myers missed two potential game-winning kicks for the Jaguars in their eventual loss to the Colts (three if you count the one saved by a Colts’ timeout). 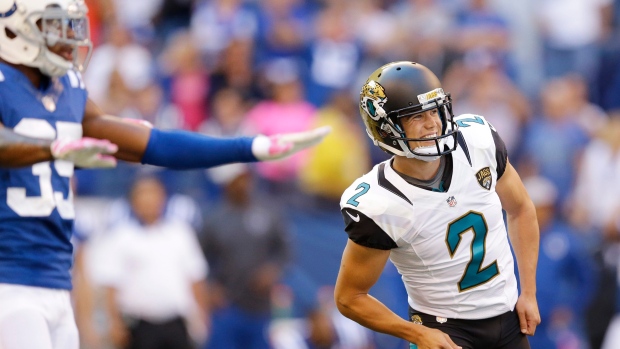 To be fair, there were also five game-winning field goals in Week 4 by kickers who still have jobs, but three of them were possible only because of previous misses, and one – by the Chargers’ Josh Lambo – came after a miss was negated by a penalty.

Scobee and Brindza joined the list of kickers sent packing this season after their misses this week, but if the zero-tolerance policy holds, they could be just weeks away from a new gig and a second (or third, or fourth) chance. Just ask new/old Bucs kicker Connor Barth. 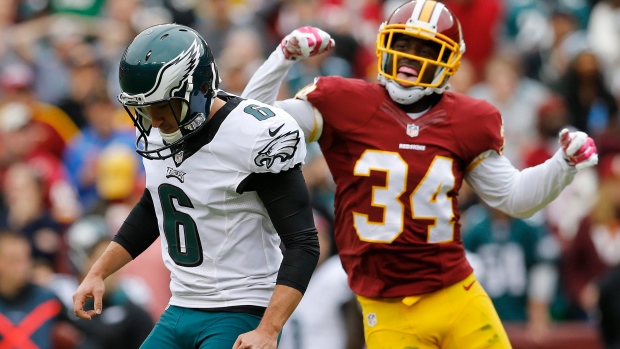 At first glance, the overall numbers don’t look so bad. This year’s field goal conversion rate of 83.5 per cent is down just slightly from 2014’s 84 per cent. But where it looks ugly is in the extra point column. With 17 misses already on the board, conversion rate for the point after has dropped 5 per cent from last year’s 99 per cent.

Some falloff was expected when extra point tries were moved back 13 yards in the off-season to the 31, but the 17 misses through just the first four weeks of the season is nearly two thirds of field goals missed between 30 and 39 yards all of last year (29). And kickers get the benefit of lining up dead centre for the point after.

Only 10 qualified kickers remain perfect on both field goals and extra points on the season at the quarter turn. With perfect kickers dropping faster than survivor pool entries, it could come down to a war of attrition for the two Pro Bowl spots. 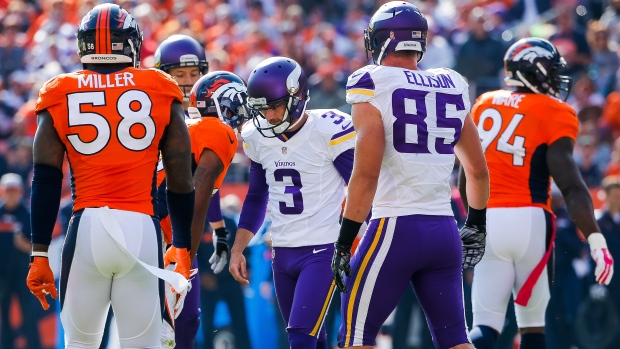 This isn’t a problem exclusive to the NFL. The CFL’s kicking troubles are probably more severe, and were highlighted again this past week. The Blue Bombers’ Lirim Hajrullahu missed four of five in Winnipeg’s one-point loss to the Eskimos. Hajrullahu compounded the problem by not talking to the media after the game, apologizing after on Twitter.

Just two CFL kickers have conversion rates above the NFL average in both field goals and extra points. It wouldn’t be crazy for the Eskimos’ Sean Whyte or the Ticats’ Justin Medlock to expect a call from south of the border this off-season. 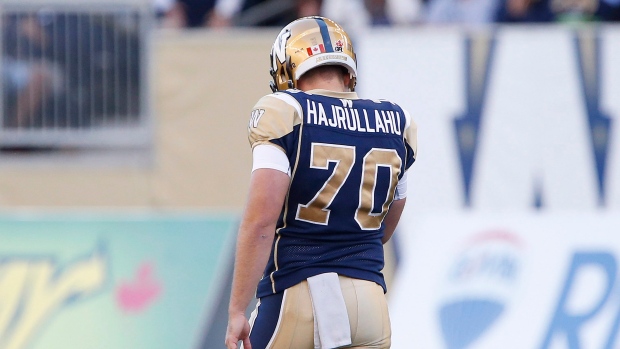 The numbers both sides of the border aren’t very good, and it’s only getting colder outside as kickers look to prove last week was just an anomaly.