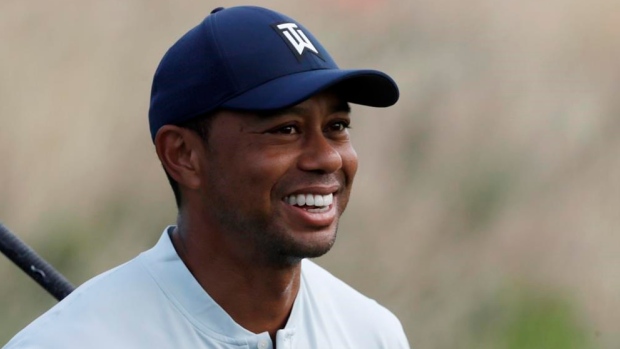 Tiger Woods announced on Tuesday that he had undergone minor surgery last week on his left knee to repair minor cartilage damage.

The operating surgeon deemed the procedure a success.

"I expect Tiger to make a full recovery," said Dr. Vern Cooley. "We did what was needed and examined the entire knee. There were no additional problems."

Woods, 43, has his sights set on the inaugural ZOZO Championship, the PGA Tour's first ever Japanese event set to start on October 24th, for his return.

"I'm walking now and hope to resume practice in the next few weeks," Woods said. "I look forward to traveling and playing in Japan in October."

The winner of this past April's Masters, his fifth Green Jacket and 15th major victory, has participated in 12 tournaments this year.

He finished tied for 37th at the BMW Championship at Medinah last time out earlier this month.