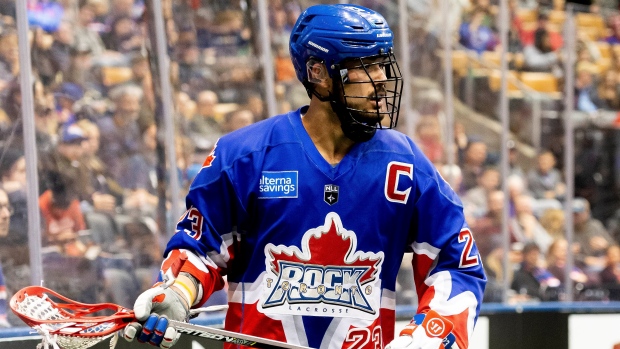 HAMILTON — Tom Schreiber scored four times and added an assist in the Toronto Rock's season-opening 10-9 win against the Albany Firewolves Saturday in the National Lacrosse League.

Dan Dawson and Reid Reinholdt scored two goals apiece for the Rock (1-0). Dan Hellyer scored once and had four assists, and Dan Craig score one and contributed two helpers to round out the offence for Toronto.

Nick Rose made 34 saves for the Rock, which went 5 for 6 on the power play.

Andrew Kew led Albany (0-1) with four goals and two passes. Reilley O'Connor, Tony Malcolm, Charlie Kitchen, Jacob Ruest and John LaFontaine found the back of the net for the Firewolves.