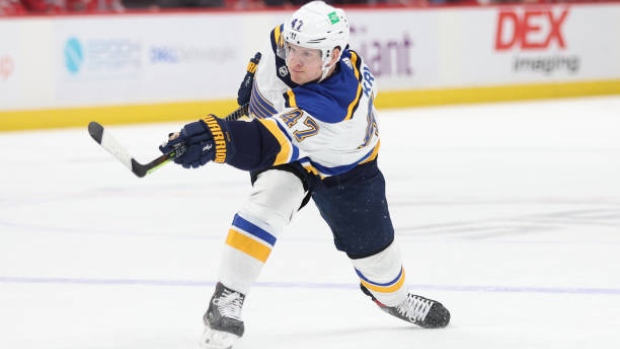 Krug has not played since Game 3 of the opening round against the Minnesota Wild after suffering a lower-body injury. Berube added that if there was a Game 7, Krug would likely be out for that as well.

The 31-year-old played 64 games for the Blues during the regular season, scoring nine goals and adding 34 assists. This is his second season in St. Louis after joining the club as a free agent in October of 2020.

Prior to that, Krug spent nine seasons with the Boston Bruins.

The Avalanche lead the Blues 3-2 with Game 6 going from St. Louis Friday.