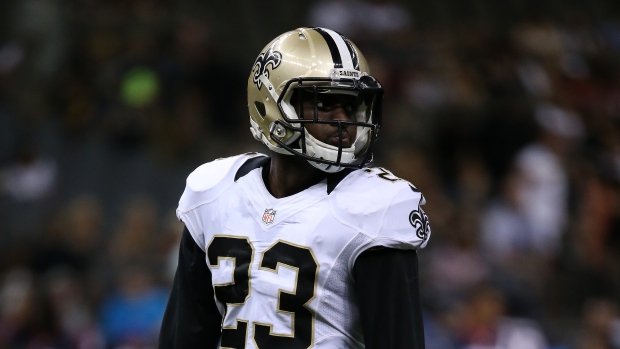 TORONTO — The Toronto Argonauts have signed American defensive back Stanley Jean-Baptiste through 2022.

Jean-Baptiste, 29, played in three pre-season games for the Baltimore Ravens in 2019 and five in 2018 after signing with the NFL club in October of 2017, while getting in one regular season game during the 2017 season.

The six-foot-three, 216-pound Florida native was a second round draft choice of the New Orleans Saints in 2014 and played in four regular-season games for the NFL club that year.