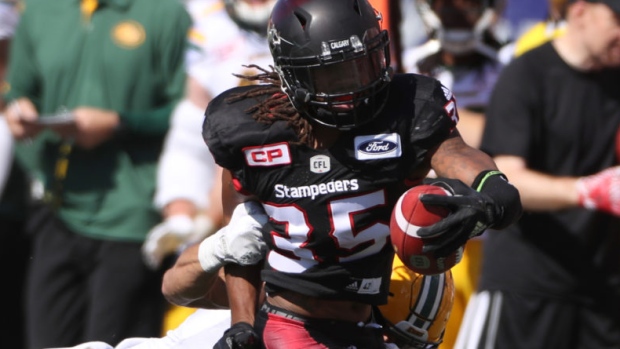 Richardson spent two seasons with the Stampeders (2016-2017) before signing with the NFL's Oakland Raiders. Richardson was cut by the Raiders at the end of training camp in 2018 and played in the Alliance of American Football earlier this season.

In his stint with the Stampeders, Richardson recorded 60 tackles, four interceptions, and a sack in 27 regular season games.

The Argos also signed defensive back Jalin Burrell to their practice roster Tuesday. Burrell signed as an undrafted free agent with the NFL's Kansas City Chiefs this spring but was waived ahead of training camp.