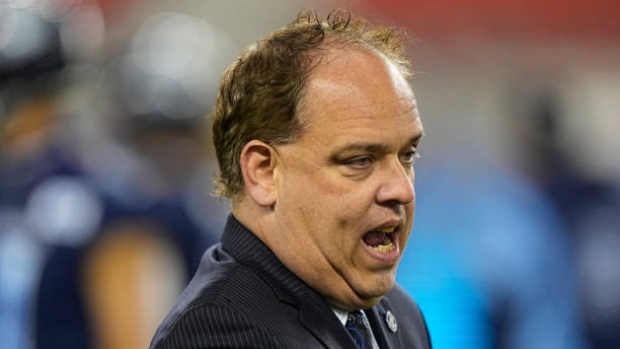 The Hamilton Tiger-Cats defeated Toronto 27-19 at BMO Field on Sunday to advance to the Grey Cup. After the game, Murphy and some Argos players got involved in an altercation with fans as they left the field.

On Monday, both the CFL and Argos stated they were reviewing the matter.

Murphy is the Argos vice-president of player personnel.

The league reiterated Tuesday its investigation into the incident continues.

Video of the incident has been widely circulated on social media.