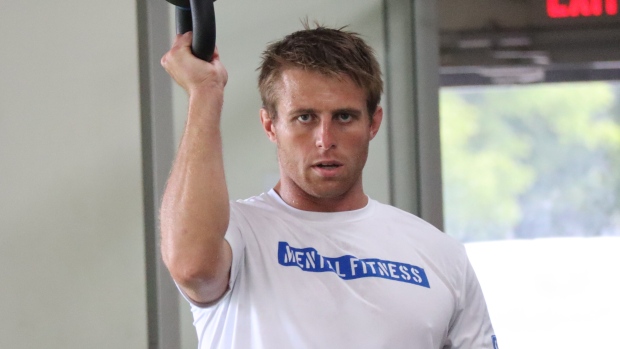 Toronto Arrows scrum half Andrew Ferguson has been ruled out for the remainder of the Major League Rugby season due to a torn hamstring.

The Canadian international was hurt in the Feb. 6 season opener in Seattle. It had been hoped he could avoid surgery, but an MRI said otherwise in revealing the extent of the injury.

The 29-year-old from Mississauga, Ont., has featured in 30 matches for the Arrows, including 19 starts since 2019, a club record among backs.

The Arrows (2-2-0) have been hit hard by injuries early in the season with as many as 10 players sidelined.

Ferguson has earned 10 caps for Canada, making his senior debut against the U.S. in February 2016. The five-foot-10, 190-pounder also represented Canada at the under-20 level.

South African-born Ross Braude has been starting for the Arrows at scrum half.

Toronto plays at the New England Free Jacks (3-1-0) on Saturday.

This report by The Canadian Press was first published March 9, 2022.