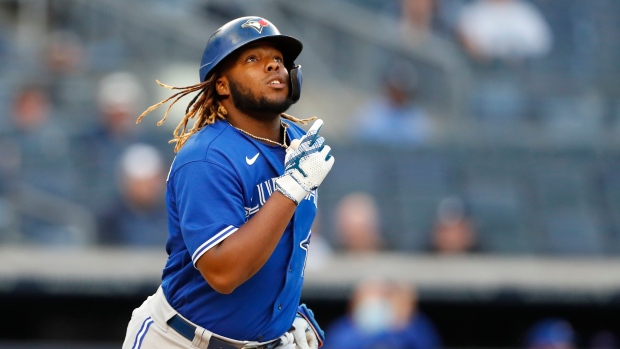 MLB released the first balloting update ahead of the 2021 All-Star Game.

Guerrero has 857,956 votes as he looks to make the first All-Star Game appearance of his career.

Atlanta Braves outfielder Ronald Acuña Jr. is second among all MLB players behind Guerrero and first in the National League.