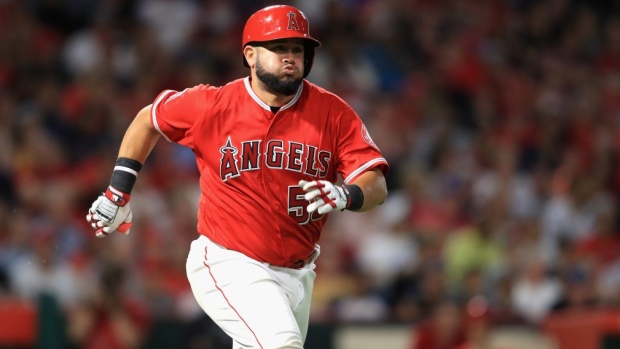 He will report to the Alternate Training Site. pic.twitter.com/hCrV3HfWeX

In four Major League Baseball seasons, Graterol has 27 hits with a .218 batting average over the course of 129 plate appearances.

The Blue Jays open their season on Thursday against the New York Yankees, click here to read Scott Mitchell and Steve Phillips' predictions for the 2021 MLB season.