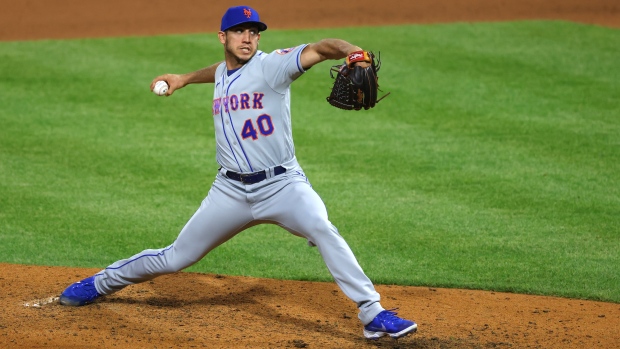 The 31-year-old Barnes has made 19 appearances in relief for the Mets this season, recording two saves and a 6.27 earned run average. Over his six-year MLB career, Barnes has recorded a 4.53 ERA.

Miller has split this season between Advanced-A Vancouver and Double-A New Hampshire, combining for a 3-2 record and 4.93 ERA in six starts and one relief appearance.