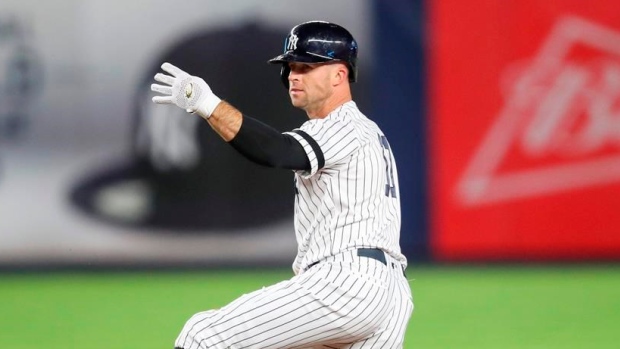 It would look very odd, but could Brett Gardner suit up in a Toronto Blue Jays uniform in 2022?

Newsday's Erik Boland reports the Jays have interest in the 38-year-old outfielder, but Gardner intends to see if the Yankees will make an offer for him to don the Pinstripes for a 15th season.

Among the teams interested in Brett Gardner: the Blue Jays. But word around the game is Gardner is still waiting to see if the Yankees will make an offer

Gardner has been a Jays killer over the years. Gardner has more home runs (25) and RBI (78) against Toronto than he has against any other opponent over his career.

The acquisition of a lefty outfield bat is something that has eluded the Jays thus far in 2022 and Gardner would fit the bill.