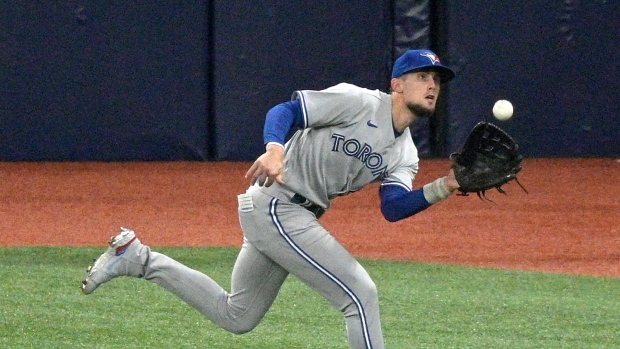 Toronto Blue Jays infielder Cavan Biggio has been placed on the 10-day injured list with back and neck problems, according to TSN's Scott Mitchell.

Cavan Biggio to the 10-day IL with back/neck problems. It’s been nagging him all year. Montoyo hoping he only needs the minimum.

Biggio, 26, has reportedly been bothered by nagging issues in his back and neck all season. Jays' managers Charlie Montoyo hopes that Biggio will only require the minimum stay on the injured list.

Outfielder Corey Dickerson was activated for Tuesday's game and made his Blue Jays debut, going 0-for-4 in an eventual 7-2 victory for Toronto.

The two teams will continue their series from Rogers Centre Wednesday night.