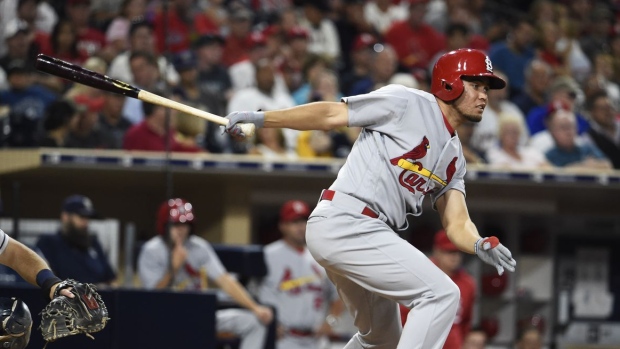 The Toronto Blue Jays have claimed infielder Breyvic Valera off waivers from the New York Yankees, the team announced Friday.

As a corresponding move, the Jays have designated reliever Ryan Dull for assignment.

Prior to his time in the Bronx, Valera has spent time with the St. Louis Cardinals, Los Angeles Dodgers and Baltimore Orioles.

Toronto will begin a series in New York with the Yankees Friday night.