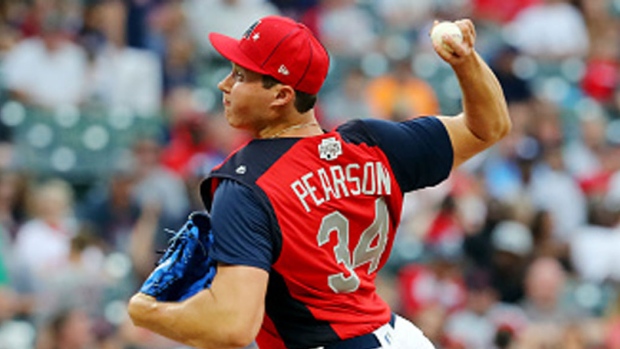 The Toronto Blue Jays announced Friday that right-handed pitching prospect Nate Pearson will be joining the team in big league camp as a non-roster invitee.

Pearson is currently ranked as the No. 1 prospect in the Blue Jays' system and 10th in all of baseball according to MLB Pipeline.

While Pearson getting the invite to big league camp is a positive sign for his development, TSN's Scott Mitchell notes it is unlikely he makes the Opening Day roster and is more likely to start the season in Triple-A Buffalo.

And here’s a list of #BlueJays non-roster veteran invites on MiLB deals:

The Blue Jays will begin spring training next week (Feb. 12) when pitchers and catchers report with their first game coming the week after against the New York Yankees.