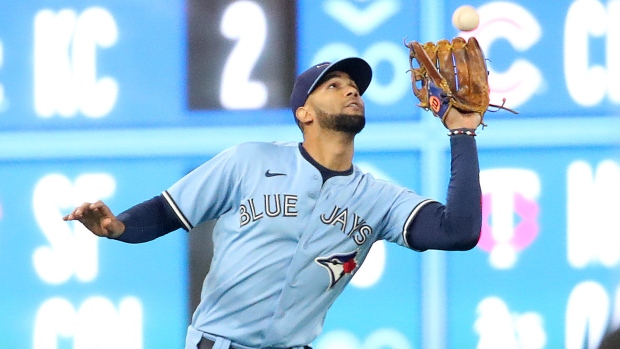 The 28-year-old was 0-2 with a strikeout in the series finale with the Mariners before exiting with the injury.

Gurriel Jr. has appeared in 37 games this season for the Jays and posted a .227 average with two homers and 12 RBIs in 132 at bats.