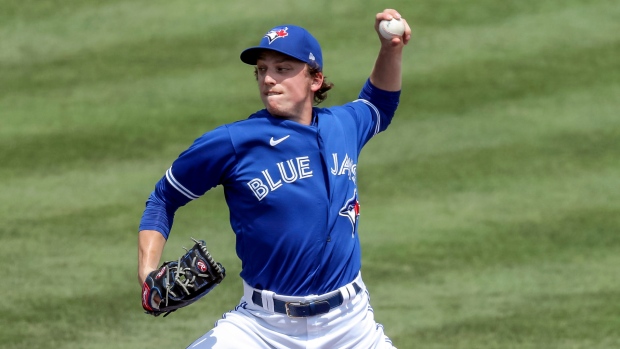 The Toronto Blue Jays have placed reliever Ryan Borucki on the 10-day IL with a left forearm flexor strain, the team announced on Friday.

Prior to the move, manager Charlie Montoyo said the 27-year-old was experiencing tightness in his left elbow.

Borucki has appeared in 13 games this season for the Blue Jays, but has not pitched since May 7 against the Houston Astros.

Phelps left a May 5 game against the Oakland Athletics after experiencing discomfort while warming up.