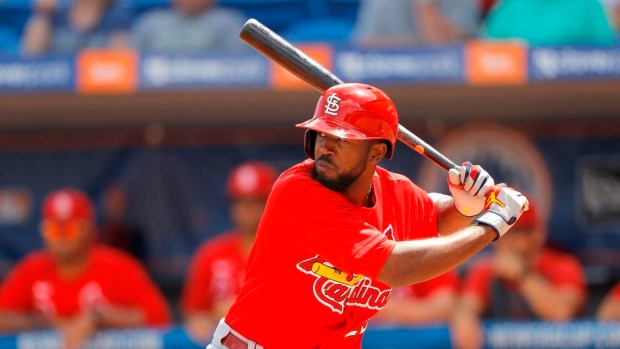 The Toronto Blue Jays added a bit of veteran presence on Wednesday.

The team has signed outfielder Dexter Fowler to a minor-league deal and invited him to training camp, reports MLB.com's Keegan Matheson.

#BlueJays expected to sign OF Dexter Fowler to a Minor League deal with an invitation to MLB camp, per source.

The 36-year-old Fowler has already arrived at the team complex in Dunedin.

A native of Atlanta, Fowler played for the Los Angeles Angels in 2021, appearing in just seven games after tearing his ACL last April.

A career .259 hitter, Fowler is a veteran of 1,460 games over 14 big-league seasons with the Colorado Rockies, Houston Astros, Chicago Cubs, St. Louis Cardinals and Angels.

He was an All-Star in 2016 for the Cubs and went on to win the World Series that fall.