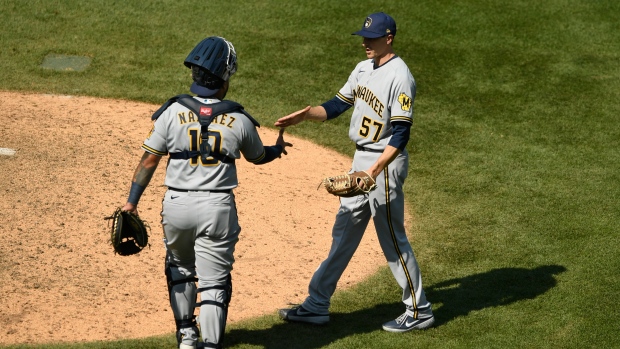 Yardley, 31, made 17 appearances for the Milwaukee Brewers last season.

The #BlueJays have signed 31-year-old reliever Eric Yardley to a minor league deal.

A native of Richland, WA, Bannon had been with the Triple-A Iowa Cubs earlier this season.

Yardley has appeared in 51 contests over three seasons with the Brewers and San Diego Padres.