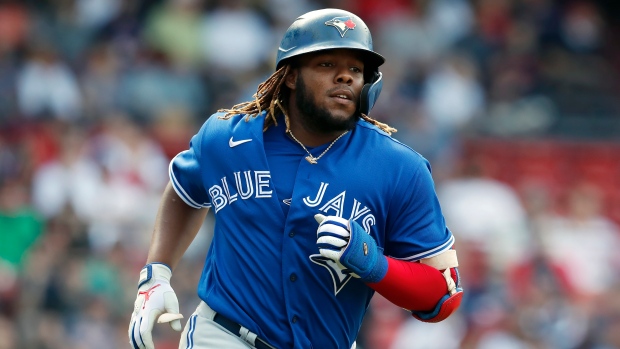 Guerrero said he will instead use the time to rest and get ready for the second half of the season.

Guerrero participated in the 2019 Home Run Derby in Cleveland and put on a show with a record-breaking 91 total homers spread out across three rounds before falling to New York Mets first baseman Pete Alonso in the finals.

This year's Home Run Derby is scheduled to take place at Coors Field in Denver on July 12 with the All-Star Game set for the next day.