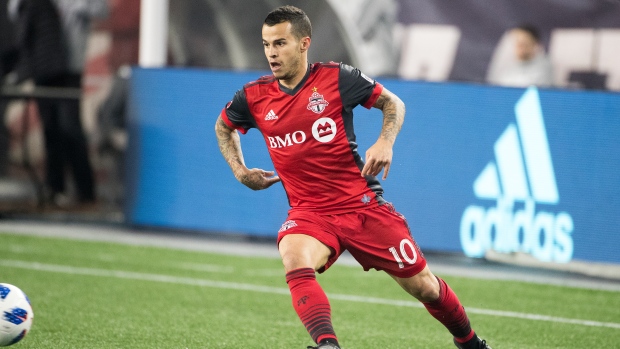 Manning said the team has made what he considers to be a strong contract offer to Giovinco, but the two sides haven’t found common ground.

“I think we’ve made a significant offer to keep him but we’re still not there yet,” Manning told TSN 1050. “When you ask me what my goal was, that’s certainly the goal, to re-sign him.

“Sebastian is going to be 33 next year and he still wants to make big money. Our offer still keeps him amongst the top five or six paid players in the league.”

But Manning also cautioned the team has to keep an eye toward the future in an off-season after they failed to make the playoffs.

“Sebastian would love to stay at the same level and he wants a big commitment from the club. We (paid) $9 million more in salary than the next closest team last year and didn’t make the playoffs.

“We’re also looking at our team and we have a bit of an aging corps and (are asking) what are the best decisions for the future.”

While Manning confirmed the team received an offer for Giovinco, reported on Monday to be from a team from the Middle East, he downplayed the significance of other rumours and reports.

“We did actually receive an offer last week that was not even considered. We rejected it immediately and haven’t received anything from then other than brokers inquiring and we’ve pretty much shut down most of that.”