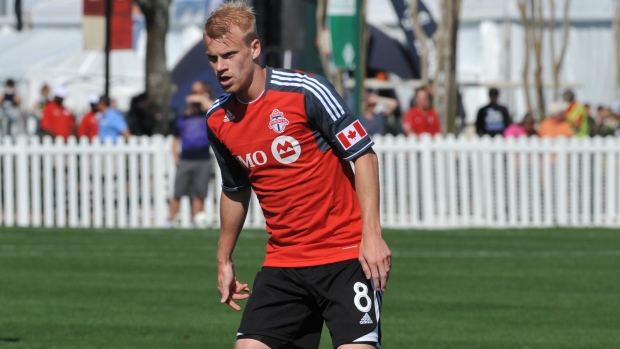 The Oakville, Ontario native was drafted third overall by Toronto FC in the 2013 MLS SuperDraft and appeared in 29 matches with the club over two seasons.