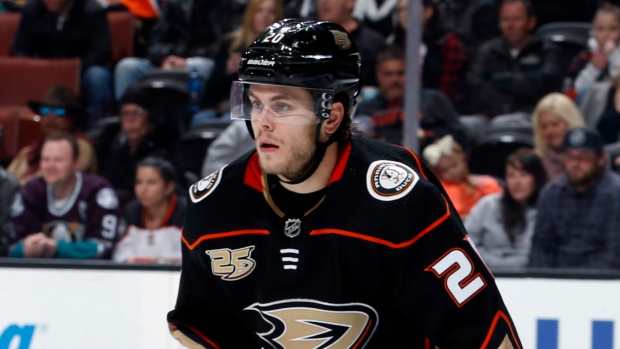 The Toronto Maple Leafs announced the signings of seven contracts on Wednesday, one day after gaining cap flexibility in acquiring David Clarkson's contract.

Agostino received the only two-year deal of the group on Wednesday. The 27-year-old, who had six goals and 24 points in 63 games with the Montreal Canadiens and New Jersey Devils last season, will carry a cap hit of $737,500.

Shore, 26, is a veteran of 236 career NHL games but spent all of last season in the KHL with Magnitogorsk Metallurg. He scored three goals and posted 16 points in 37 games with the Russian club. His deal is also one-year at $750,000.

Wilson signed a one-year, $725,000 contract with the Maple Leafs. He appeared in 50 games with the Pittsburgh Penguins last season, posting two goals and eight points and added eight goals and 18 points in 18 games with the AHL's Wilkes-Barre/Scranton Penguins.

Gravel, 27, posted three assists in 36 with the Edmonton Oilers last season and had one assist in five AHL games with the Bakersfield Condors. His deal carries an average annual value of $700,000.