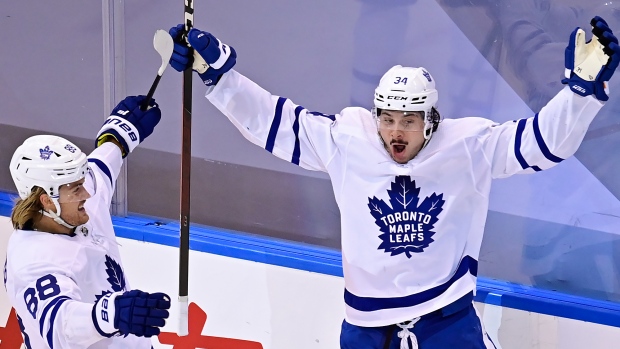 Toronto Maple Leafs star Auston Matthews will be on the cover EA Sports' NHL22, returning to the game's front for the second time in three years.

Matthews was also on the cover of NHL20, while Alex Ovechkin was the cover athlete last year.

Pumped to be back on the cover for #NHL22 @EASPORTSNHL 🎮🔥

Matthews led the league in goals with 41 goals in 52 games last season, earning the Maurice "Rocket" Richard Trophy for the first time in his career.

The 23-year-old centre is currently recovering from wrist surgery but is expected to be ready for the start of the regular season.