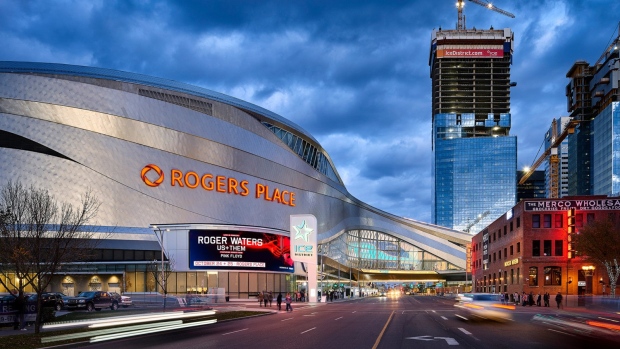 The Toronto Maple Leafs and Edmonton Oilers have each postponed video conferences scheduled for Saturday afternoon discussing their selection as the NHL's two hub cities.

The conferences were postponed as "the league continues to work through some final details with the Canadian federal government."

"Under direction from the NHL, today's scheduled Leafs video conference call will be postponed as the NHL works to confirm final details around its hub cities & Phase 4 of the Return to Play Plan with the Government of Canada" https://t.co/V4EoPJxhYA

Both teams were set to hold separate video conferences Saturday.

On Friday, the NHL and National Hockey League Players' Association officially ratified a new collective bargaining agreement and Return to Play protocol that designated both Toronto and Edmonton as hub cities for the remainder of the 2019-20 season. The play-in round is currently scheduled to begin on Aug. 1.

The NHL hit pause on its regular season on March 12, one day after Rudy Gobert's positive COVID-19 test prompted the NBA to suspend its season.