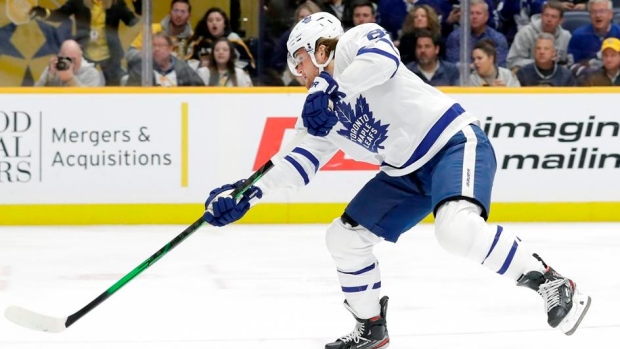 Toronto Maple Leafs forward William Nylander will miss Friday’s game against the Anaheim Ducks due to illness, the team has announced.

Maple Leafs forward William Nylander will not play in tonight’s game versus Anaheim due to illness. #LeafsForever

Nylander has appeared in 54 games this season and scored 25 goals with  24 assists.  He is currently on a nine-game point streak.