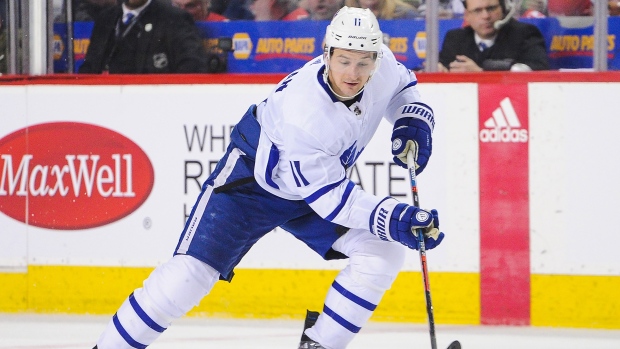 Mike Babcock said he doesn’t think Zach Hyman will be back for #Leafs until next week, if you were wondering

Hyman underwent ACL surgery after the Leafs' first-round playoff exit to the Boston Bruins. He has yet to suit up for a game this season.