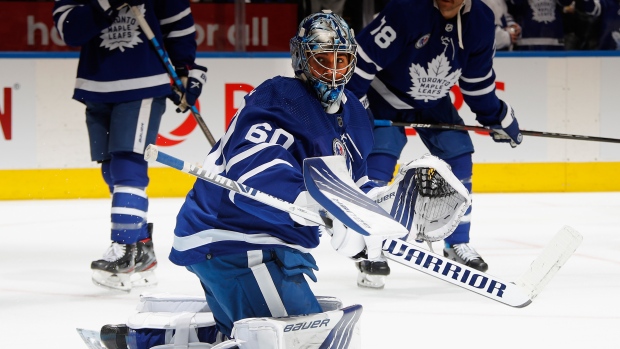 A native of Dardenne Prairie, MO, Woll was originally taken with a third-round selection of the 2016 NHL Entry Draft out of the USHL's USA Hockey National Team Development Program.

Currently with the American Hockey League's Toronto Marlies, the 23-year-old Woll made his NHL debut this season in a 5-4 win over the Buffalo Sabres on Nov. 13, 2021.

Internationally, Woll has represented the United States on a number of occasions and was a member of the team that claimed gold at the 2017 World Junior Hockey Championships in Toronto and Montreal.