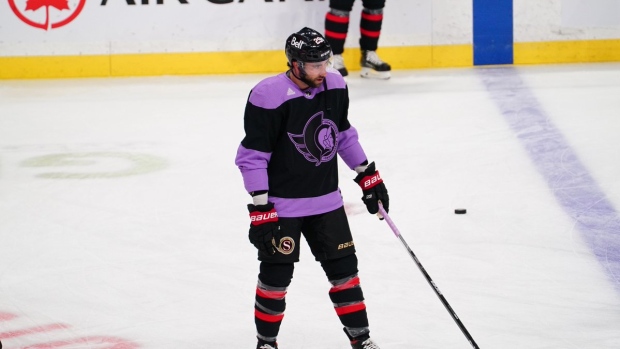 The Toronto Maple Leafs added to the organization's forward corps on Thursday.

The Sault Ste. Marie, Ont. native spent parts of the three previous seasons with the Kings, appearing in 148 games. For his career, Amadio has 16 goals and 24 assists.

Seney has appeared in 53 NHL games over two seasons with the Devils, scoring five goals and adding eight assists.

Later on Thursday, the team announced the signing of forward Pavel Gogolev to a three-year, entry-level deal.

Prior to turning pro, the Moscow native spent four seasons in the Ontario Hockey League with the Peterborough Petes and Guelph Storm, winning an OHL title with the Storm in 2019. In 219 regular season games in the OHL, Gogolev had 90 goals and 92 assists.