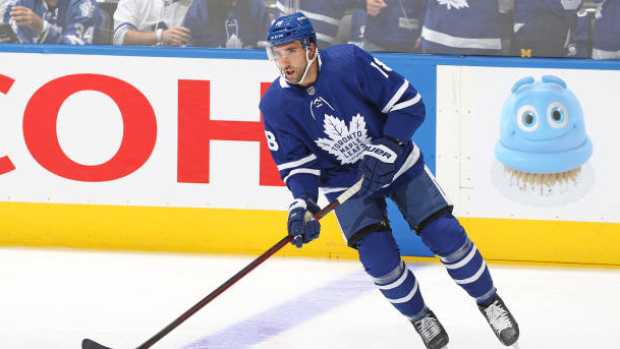 The 25-year-old is without a point in three games with the Maple Leafs this season, last playing with the team on Oct. 16.

Amadio had one assist in five games with the Ottawa Senators last season.