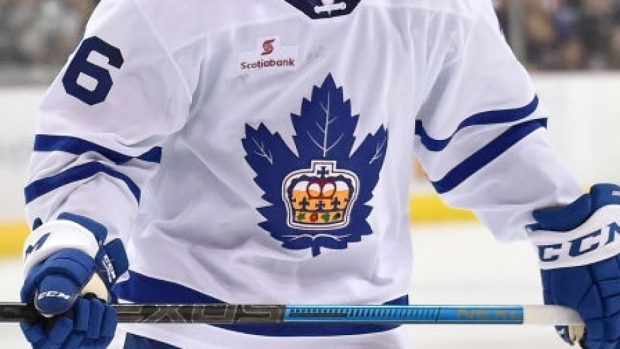 The postponed games were scheduled for Saturday and Sunday in Grand Rapids, and Tuesday versus Wilkes-Barre/Scranton. The Marlies have no scheduled games until Dec. 26 versus the Belleville Senators.

All Marlies players and staff are double vaccinated, and the team is following all protocols while working closely with Toronto Public Health.

No make-up dates have been determined.

The postponed games were scheduled for Friday in Syracuse, and Saturday versus Providence.

The move comes after the Senators’ game Wednesday against Lehigh Valley was cancelled for the same reason.

The Senators are following enhanced protocols at the direction of the team’s medical staff and the AHL.

No make-up dates have been determined.