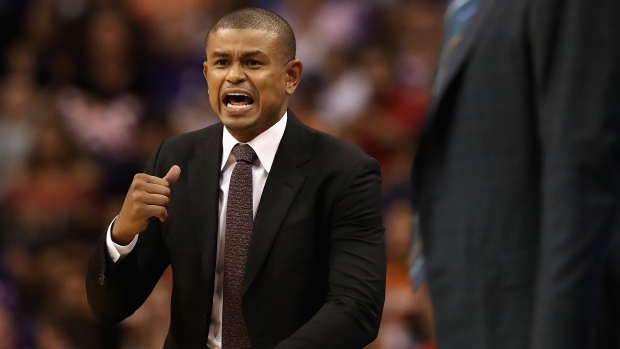 TORONTO — The Toronto Raptors say a trio of new coaches has joined the team ahead of the 2021-2022 NBA season.

Gleeson joins the team after eight seasons as the head coach of the Perth Wildcats in Australia’s National Basketball League, where he compiled a record of 171-98.

Watson played 13 seasons in the NBA, and spent parts of three seasons as the head coach of the Phoenix Suns.

This report by The Canadian Press was first published August 2, 2021.