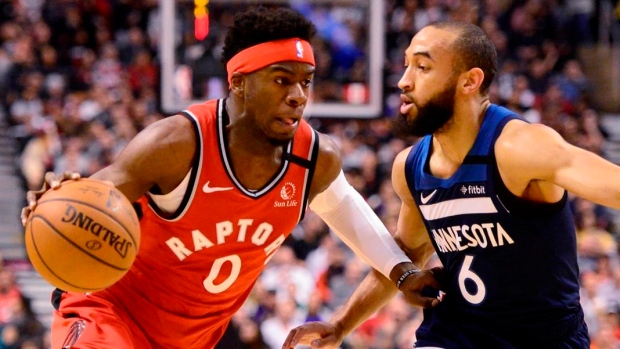 Webster reiterates that, per the league's domestic violence policy, the NBA is handling the Terence Davis investigation/possible discipline. They've spoken with him & done their own due diligence. "Sometimes that can seem unsatisfying but we need to be respectful of the process"

Webster said they have spoken with Davis and done their own due diligence after the 23-year-old guard was arrested in October after allegedly assaulting his girlfriend. Webster said the team wouldn't have made the decision to bring him to training camp if they weren't comfortable with the information they got.

Webster on Davis: "Obviously we wouldn't make the decision (to have him in camp) if we weren't comfortable with the information we had. It doesn't preclude us from (making a different decision) if new information comes out in the future. But we felt we were thorough on our end"

Webster added the team could still make a different decision if new information comes out in the future.

According to an NYPD statement at the time, the victim visited Davis at the Beekman Hotel in the lower Manhattan area at 8:30 p.m. ET. The couple allegedly got into a verbal dispute, and the "subject hit the victim in the face." Davis then allegedly grabbed and broke the victim's phone, according to the statement.

According to a criminal complaint, the woman’s son was standing next to her when Davis hit her, causing the son to fall.

Davis was arraigned on misdemeanour charges of assault, attempted assault, endangering the welfare of a child, criminal mischief, aggravated harassment and harassment.

Defence lawyer Greg Esposito said his client denies the charges. Davis was released on his own recognizance and his next court date is set for Dec. 11.

Davis appeared in 72 games with four starts for the Raptors in his rookie season last year. The Ole Miss product averaged 7.5 points and 3.3 rebounds per game.