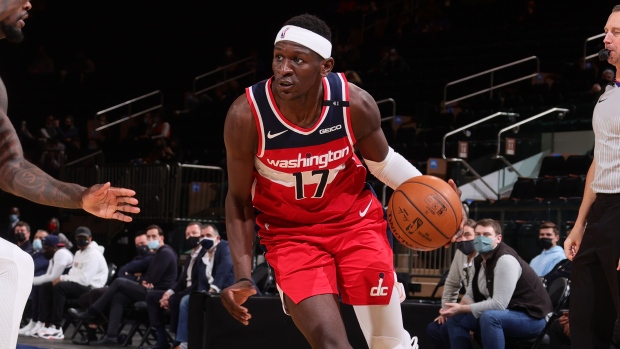 Bonga appeared in 40 games last season with the Washington Wizards and averaged 2.0 points and 1.7 rebounds in 10.8 minutes per game.

The 21-year-old has appeared in 128 games over his three-year NBA career with the Wizards and Los Angeles Lakers and has career averages of 3.3 points and 2.4 rebounds in 14.1 minutes per game.

Bonga was selected 39th overall in the second round of the 2018 NBA Draft by the Philadelphia 76ers.