Lewenberg: Several Raptors showing they have plenty to prove

Despite recent injuries and rest games the Toronto Raptors are on a three-game win streak and only a half-game behind the Chicago Bulls for the final spot in the Eastern Conference playoffs play-in round.

The Raptors look to continue their streak as they take on the Brooklyn Nets in Tampa Bay tonight.

Watch the game LIVE at 7pm et/4pm pt on TSN1/4, TSN Direct, and streaming on TSN.ca.

The team could have a full starting lineup for the game as well, with none of the starters on the early injury report.

For tonight's game vs Brooklyn, the Raptors are resting... nobody? None of the starters are listed on the early injury report. At least for now, it's just Watson (knee) and Harris (hip) ruled out. Hood (knee) is questionable.

Durant and Harden remain out for the Nets.

The task gets much tougher tonight. After beating the San Antonio Spurs, Orlando Magic, and Oklahoma City Thunder to earn their current three-game winning streak, the Nets are battling for first place in the Eastern Conference. 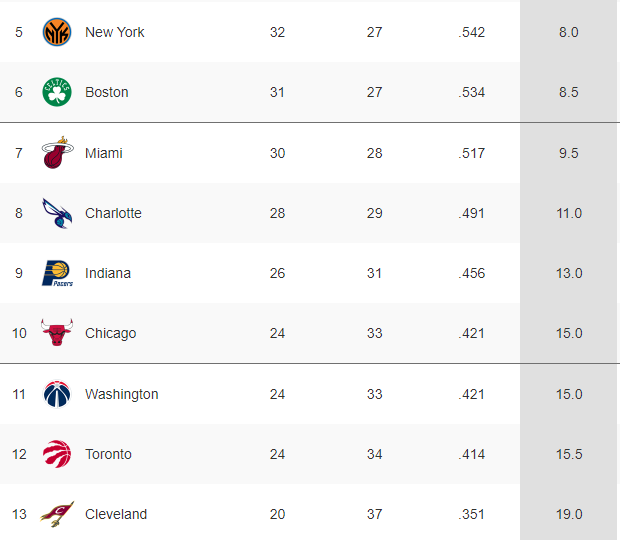 The Raptors did win the two teams' previous meeting, topping the Nets 123-117 in February. The Nets will also be without stars James Harden, who is out indefinitely with a hamstring injury, and Kevin Durant, who is out with a thigh injury, as well.

The Nets are coming off a 134-129 win over the New Orleans Pelicans Tuesday night.