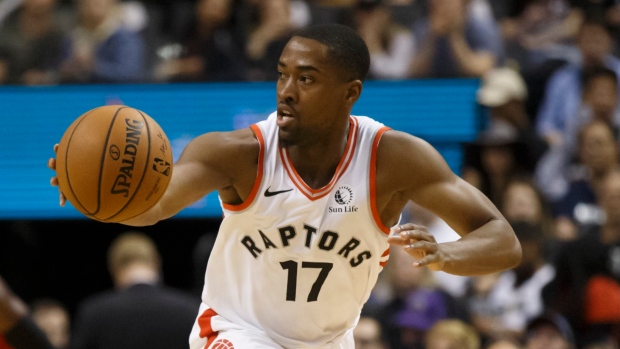 The Toronto Raptors waived guard Isaiah Taylor on Sunday.  The 25-year-old played in three preseason games for the Raptors and averaged 1.3 points and 1.7 assists per game in 7.9 minutes.

The Raptors signed Taylor on September 19.

Taylor last appeared in a regular season NBA game during the 2017-18 season with the Atlanta Hawks.  He played 67 games and averaged 6.6 points and 3.1 assists in 17.4 minutes per game.

The Hayward, California native missed the entire 2018-19 season after suffering a stress fracture in his left leg in a preseason game while playing for the Cleveland Cavaliers.