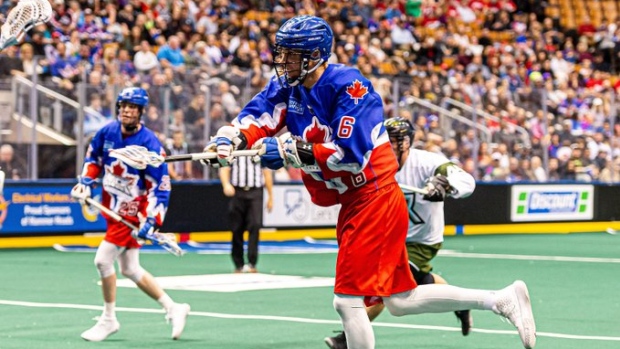 Dan Dawson has been placed on the COVID protocol list, the Toronto Rock announced on Thursday.

Dawson would have suited up for his 300th career NLL game when the Rock take on Buffalo on Saturday.

The team also announced that forward Tom Schreiber, who missed one game, has been moved from the protocol list to the active roster.