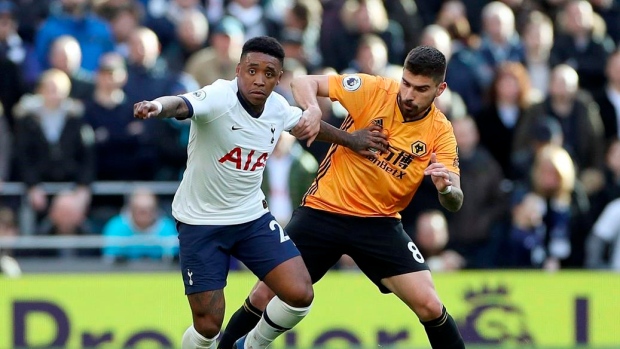 Steven Bergwijn will not be part of the Netherlands' Euro squad.

Capped 12 times by the Oranje, Bergwijn's omission largely came down to a lack of playing time with the 23-year-old Amsterdam native appearing in only 20 league matches for Spurs.

On the squad is veteran 'keeper Maarten Stekelenburg. The 38-year-old Stekelenburg appeared in 18 matches across all competitions this season for Ajax, marking the first time since 2017 that he appeared in more than three games, having spent the past three seasons as a sparsely used back-up at Everton.

The Oranje are in Group C alongside North Macedonia, Ukraine and Austria. They first see action on June 17 in Amsterdam against Austria.