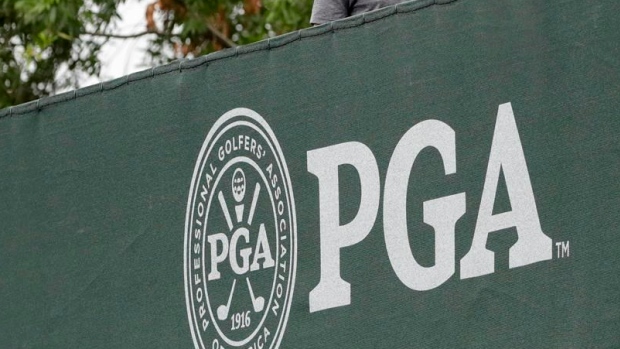 The PGA Tour is telling its players they will not have to be tested for the coronavirus if they are vaccinated, and those who aren't will have to pay for their own tests starting this summer.

In a memo sent to players Monday, the tour strongly encouraged them to get vaccinated. It stopped short of saying it would require players to be vaccinated to compete in tournaments.

Players would be deemed inoculated 14 days after the full course of the vaccine. They would no longer be subject to testing for the coronavirus and, in accordance with CDC guidelines, would be able to gather in small groups without face coverings.

Social distancing and face coverings still would be required at tournaments. Anyone who has been vaccinated and comes in close contact with someone who has tested positive for the virus would need to quarantine only if they have symptoms.

Players have been subjected to testing since golf's return last June, which was paid for by the tour. The testing operation will stop at the end of June. The tour did not specify a date. That would be after the Travelers Championship in Connecticut or the Rocket Mortgage Classic in Detroit.

After that, the tour said players or staff wanting to take part in a tournament would be required to provide a negative PCR test within 72 hours of arriving.

The tour said it would reimburse the cost of testing for those who can't get vaccinated because of a medical condition.

Three players, including former U.S. Open champion Gary Woodland, tested positive at the Honda Classic last month. That was the most recent positive test in the last four PGA Tour events through last week at the RBC Heritage.

In the memo, the tour highlighted Pfizer and Moderna as “two highly effective FDA-approved vaccines," though it later said anyone already vaccinated with Johnson & Johnson or AstraZeneca would be exempt from routine testing.

The tour said it still may conduct periodic testing after June.