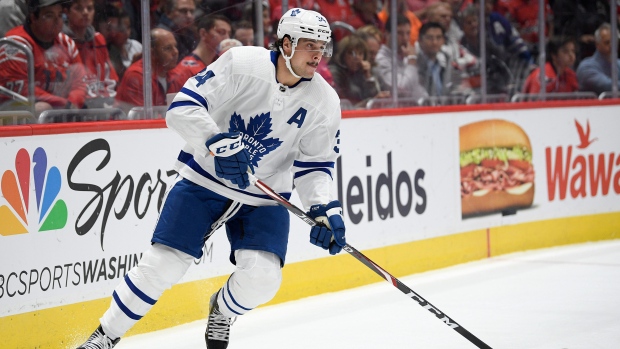 Matthews faces a misdemeanour disorderly conduct charge related to an incident last May in Scottsdale, Arizona.

Matthews was involved in an incident that allegedly occurred around 2 a.m. on May 26 when Matthews and a group of friends allegedly attempted to open the door to a female security guard’s parked and locked vehicle.

When confronted by the guard, Matthews allegedly, “pulled his pants down, bent over and grabbed his butt cheeks” as he was walking away, according to a police report. The complainant said Matthews was wearing underwear at the time.

A police officer later observed building surveillance video which showed a man – confirmed by a building manager to be Matthews – walking toward the elevator with his pants “at his ankle.”