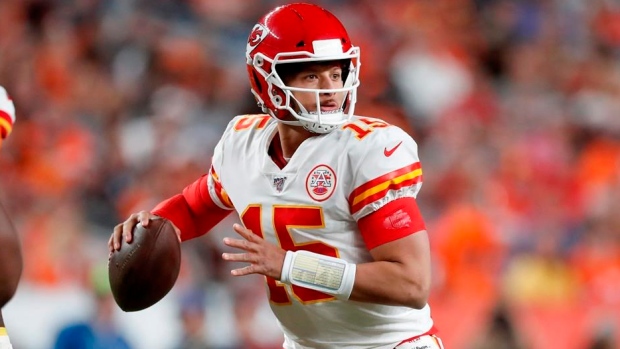 TORONTO (September 8, 2020) – Bring it on! NFL football lives on TSN, CTV, CTV2, RDS and TSN Radio this fall as Bell Media is the exclusive television broadcast partner of the NFL in Canada. Extensive multi-platform coverage of the 2020 NFL season kicks off with pre-game action beginning Thursday, Sept. 10 at 7 p.m. ET on TSN and CTV2 as Deshaun Watson and the Houston Texans take on Patrick Mahomes and the defending Super Bowl champion Kansas City Chiefs. The game airs live from Arrowhead Stadium in Kansas City at 8 p.m. ET on TSN and CTV.

As Canada’s destination for NFL action all season long, CTV, TSN, and CTV2’s exclusive coverage of the NFL schedule includes: